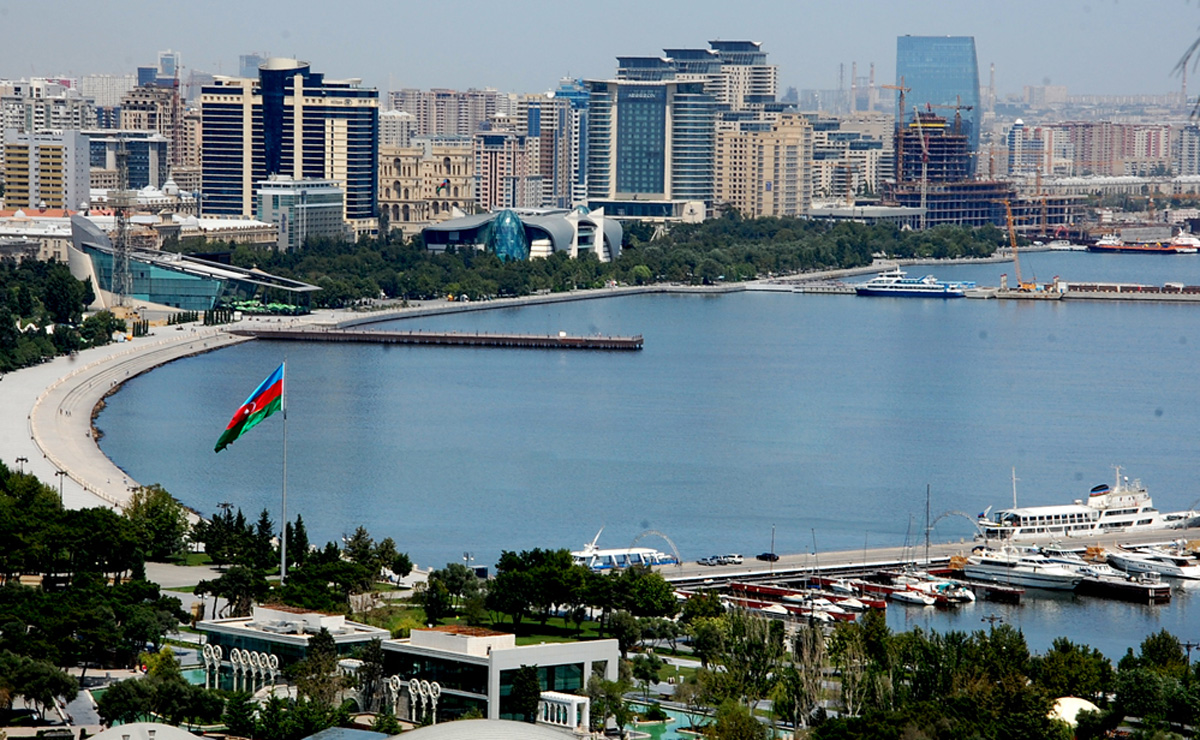 Facebook
Azerbaijan will host the European Youth Olympic Festival (EYOF) in 2019, said Janez Kocijancic, acting president of the European Olympic Committees (EOC), at a press conference in Baku Jan. 10.
It is expected that nearly 4,000 people will take part in the festival, he noted.
Kocijancic added that 50 European Olympic committees and 50 world Olympic committees are expected to participate in the festival. He said that 16-18 years olds will be the festival’s participants.
Azerbaijan always holds big events at a high level, noted Kocijancic adding that the First European Games serves as a good example.
It was also demonstrated at the Olympic Games in Rio, where Azerbaijan won 18 medals, added the EOC president.
Kocijancic reminded that the second European Games will be held in Minsk.
Belarus will benefit from Azerbaijan’s experience, because the First European Games in Baku was held at the highest level, he added.
www.ann.az