Number of incoming tourists from Georgia, Central Asia, South Asia up in Azerbaijan 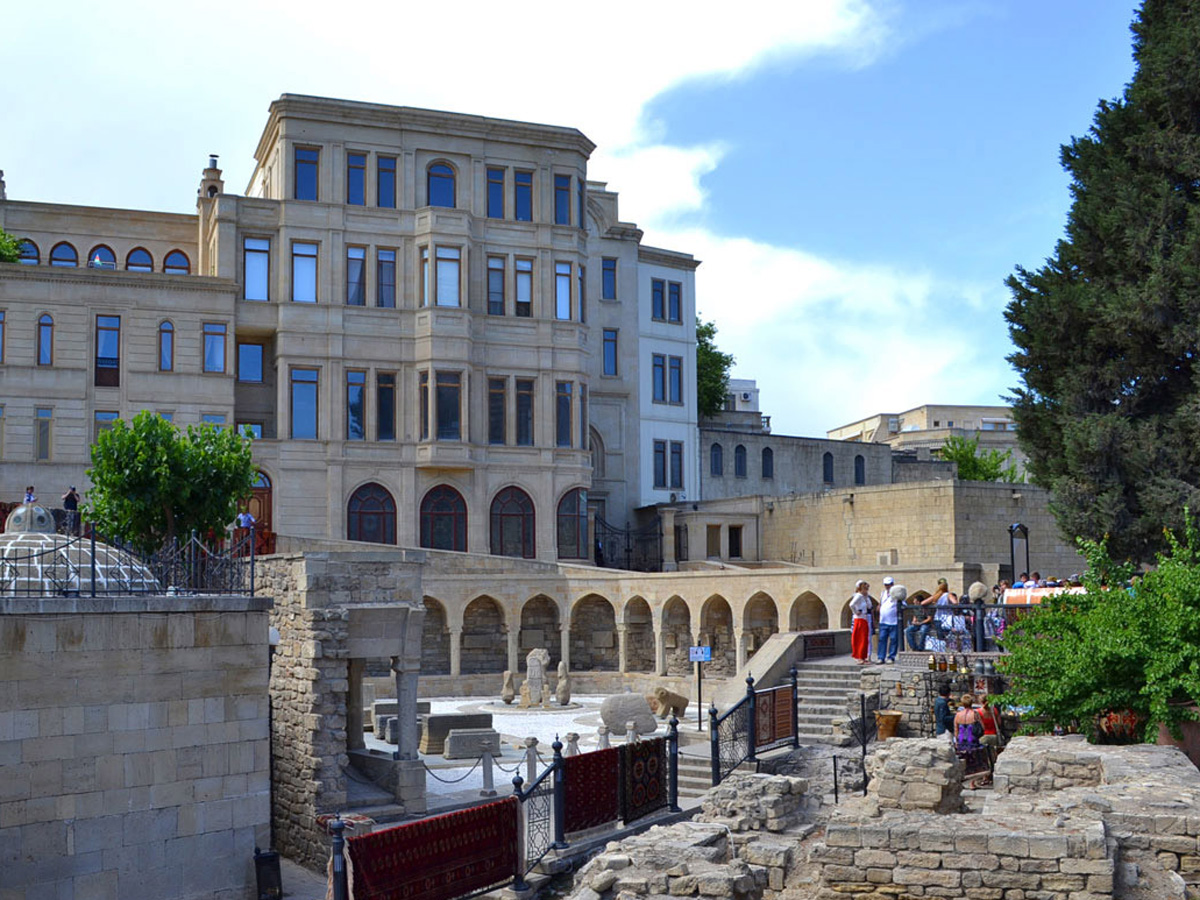 The number of foreign tourists who came to Azerbaijan increased by 8.3 percent and reached 2.1 million people in January-August 2019.

This statement was made during the discussions of the strategic roadmap for the development of the specialized tourism industry in the Center for Economic Reforms Analysis and Communication, Trend reports referring to the Center on Sept. 13.

The number of Turkish tourists increased by 5.1 percent and reached 203,000 people in January-August 2019 compared to the same period of last year.

The representative offices of the Azerbaijan Tourism Board began to operate in China, India, Germany, Russia, Saudi Arabia and the UAE in December 2018. 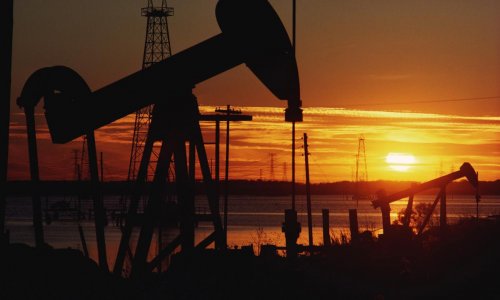 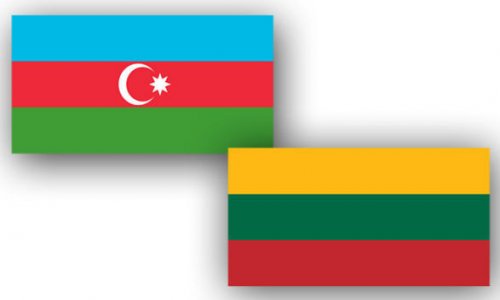 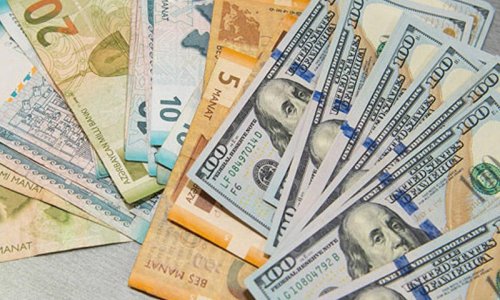 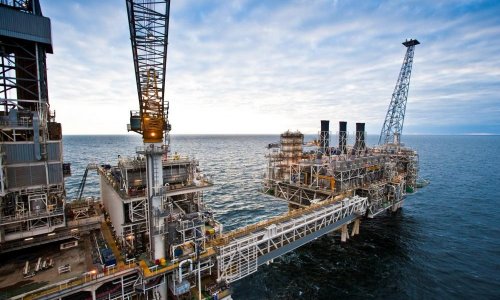 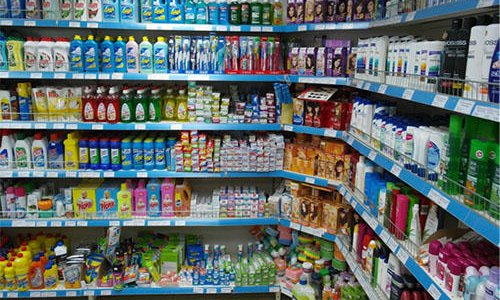 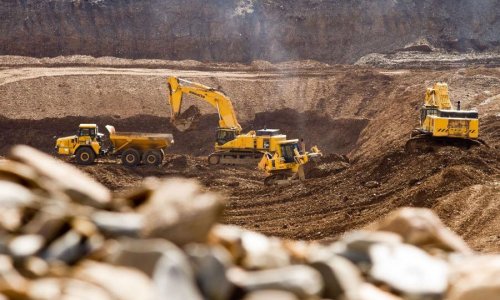 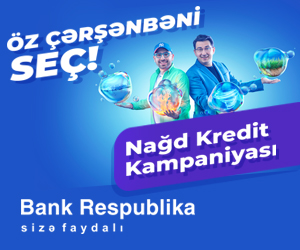