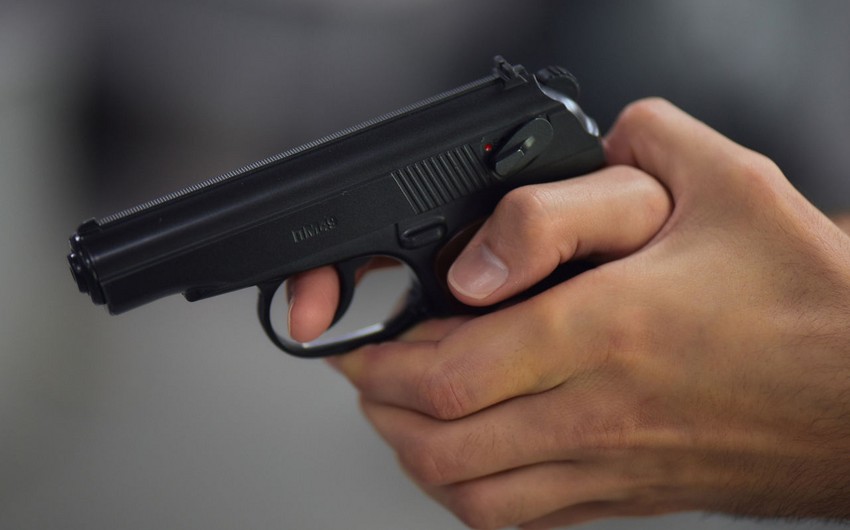 PAYLAŞ
An unidentified person has opened fire in one of the buildings of Russia’s Perm State University, leaving several people wounded, according to preliminary reports, a source in law enforcement agencies told TASS on September 20.

"On Monday, an unidentified person entered the university building and opened fire. Some students locked themselves in universities auditoriums to hide from the attacker. Some students jumped out of the windows. Law enforcement agents are heading to the site,” the source noted.

Four people were injured in the university shooting in Perm, the press service reported.


It was also noted that the person who opened fire was armed with ‘traumatic’ non-lethal weapon.
(report.az)