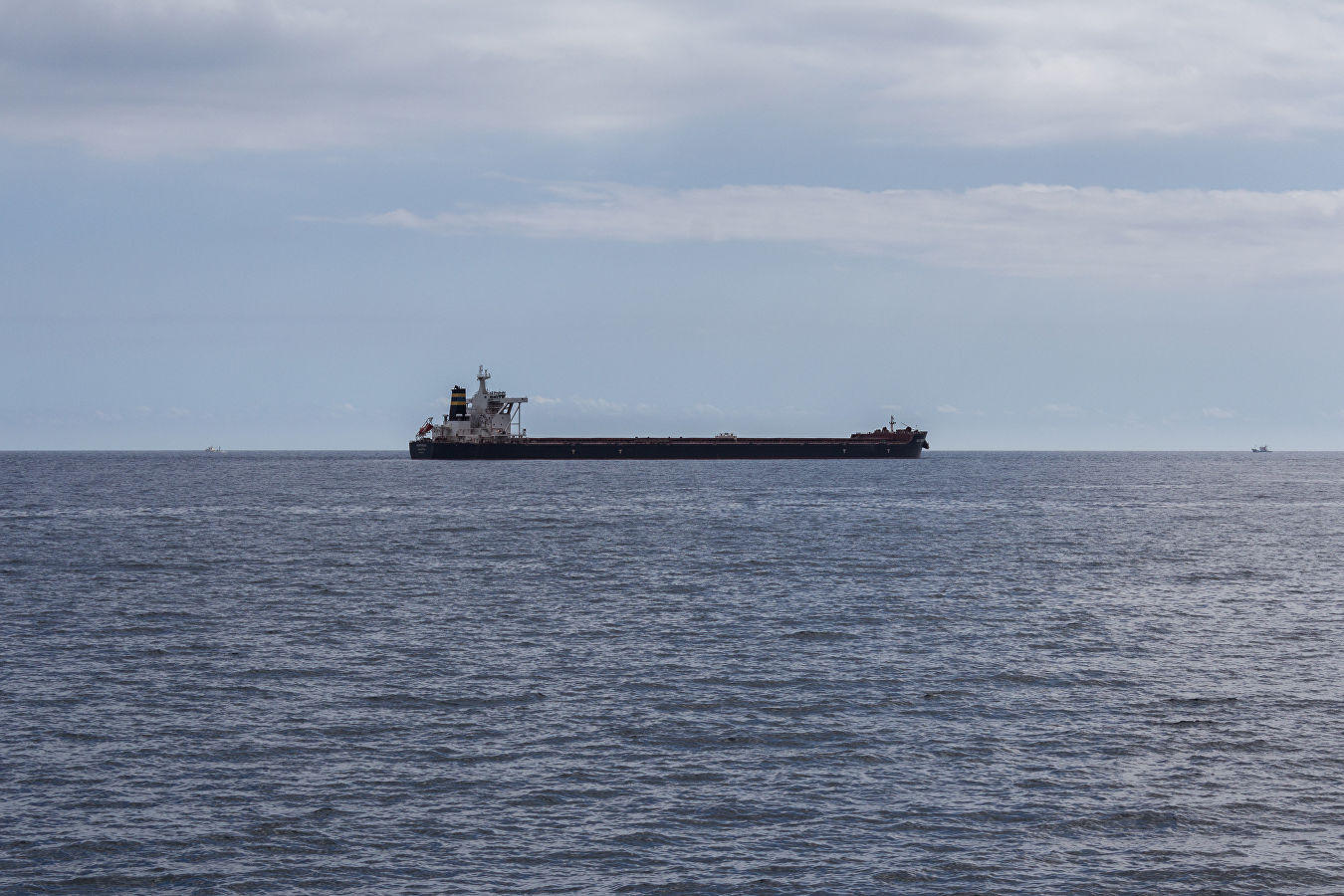 Sweden expects that Iran may release the Stena Impero tanker, owned by the Swedish Stena Bulk company, in the near future, Trend reports citing Sputnik.

Earlier this week, Swedish Foreign Minister Margot Wallstrom received her Iranian counterpart, Mohammad Javad Zarif, in Stockholm. During the talks, the Swedish top diplomat expressed hope that the situation around the UK-flagged tanker would be resolved soon.

"The Foreign Ministry has received very serious signs. After the negotiations, there was an impression that this [tanker release] will happen in the near future," the source said as quoted by the broadcaster on Thursday.

Stena Impero was seized by the Iranian Islamic Revolutionary Guard Corps in the Strait of Hormuz in July over an alleged violation of international maritime norms.

The incident followed the seizure of Iran’s Grace 1 oil tanker off Gibraltar's coast over an alleged violation of EU sanctions against Syria. The Iranian tanker was released last week.

Tensions around Iran have been escalating over the past months in the light of US President Donald Trump’s decision to withdraw from the Iran nuclear deal and re-impose sanctions on Tehran.