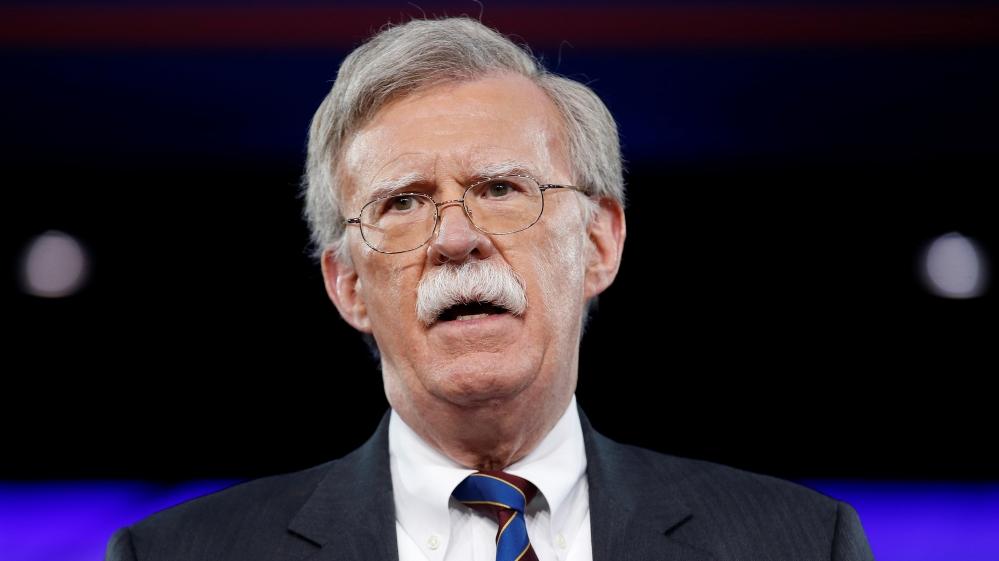 Facebook
Baku, Azerbaijan, June 19
Trend:
Looking forward to meetings later this week with the Foreign Minister of Armenia and the Foreign Minister of Azerbaijan, to encourage continued dialogue between them, said on his Twitter page, US National Security Advisor John Bolton.
"The United States stands ready to assist in advancing the cause of peace in the region," said Bolton.
The conflict between the two South Caucasus countries began in 1988 when Armenia made territorial claims against Azerbaijan. As a result of the ensuing war, in 1992 Armenian armed forces occupied 20 percent of Azerbaijan, including the Nagorno-Karabakh region and seven surrounding districts.
The 1994 ceasefire agreement was followed by peace negotiations. Armenia has not yet implemented four UN Security Council resolutions on withdrawal of its armed forces from Nagorno-Karabakh and the surrounding districts. 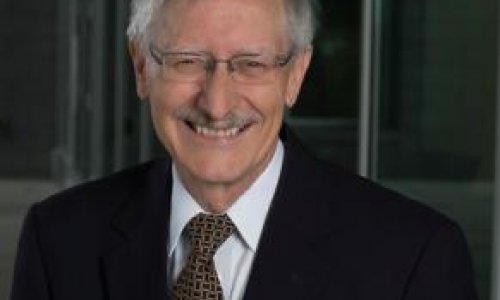 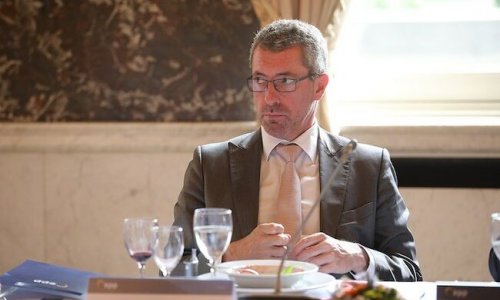 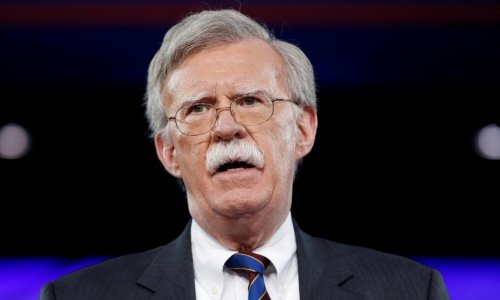 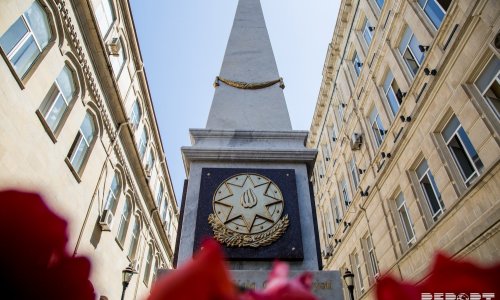 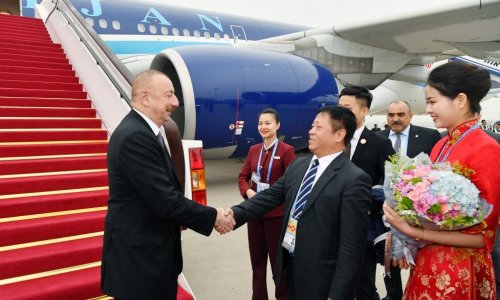