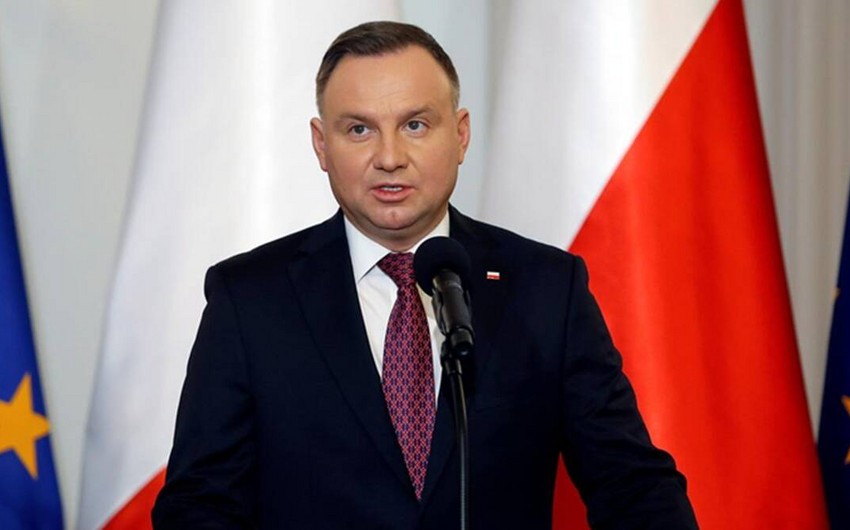 PAYLAŞ
Russia is an untrustworthy state, Polish President Andrzej Duda said at the 29th meeting of the Council of Ministers of the OSCE in Lodz, Poland.

The Polish leader stressed that the possible peace agreement should be signed with the consent of Ukraine.

He criticized Russia for its occupation of Ukrainian lands: "Unfortunately, despite being a member of the OSCE, Russia violates all the rules. Russia is a state that cannot be trusted."

According to the President, civilians in Ukraine are being killed deliberately:

"We will not tolerate it. We cannot accept any agreement that involves a forced change of borders." 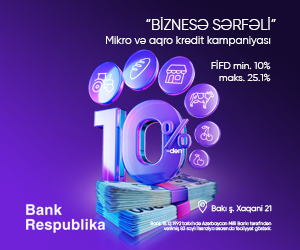