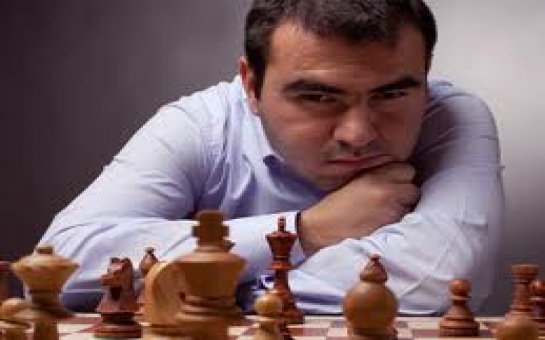 The Azerbaijani team, led by the world championship candidate Shakhriyar Mamedyarov, was the only undefeated team of the competition that finished Sunday in the Polish capital of Warsaw. They drew four and won five matches, finishing with 14 points. Three teams, France(silver medals), Russia (bronze medals) and Armenia ended with 13 points.

Russia, the pre-tournament favorite and the top-rated team, surprisingly lost to Turkey and later to Armenia. France, leading throughout the event, lost to Russia in the last round. Altogether, 38 teams took part in the Open section.

Ukraine won the women's section with 15 points. Russia won the silver with a better tiebreak over the Polish women, both teams ending with 14 points.